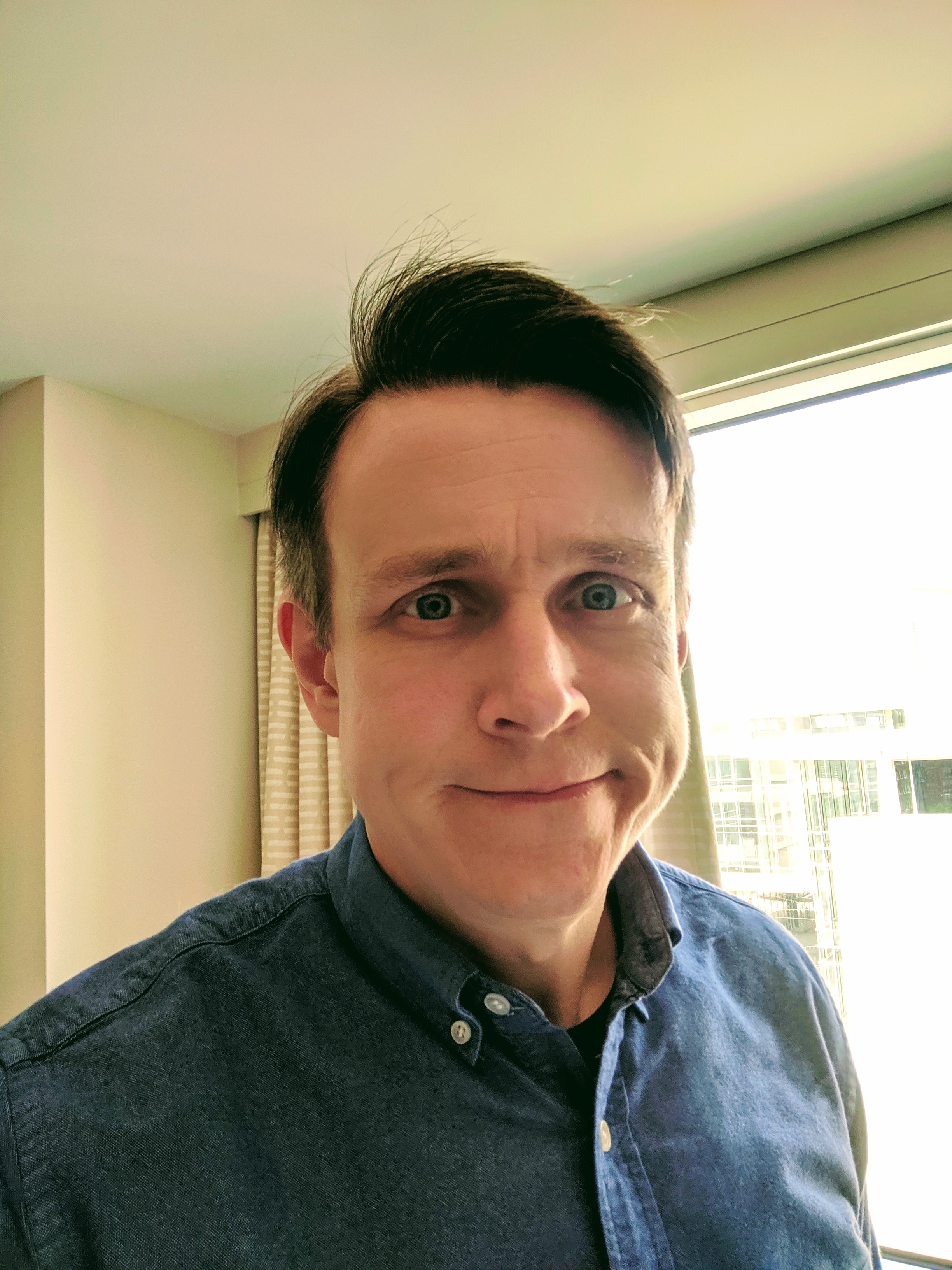 Black's Law Dictionary defines legislaive history as "the background and events leading to the enactment of a statute, including hearings, committee reports, and floor debates."

The following are documents that you will want to find when compiling a legislative history. The definitions provided were taken from the United State Government Printing Officie Federal Digitial System (GPO FDsys).